Champion Quarterback Luke Boyers helped lead the Chargers to the State Semifinals for the first time in school history. However, the team fell to Fort Bend Marshall ending their season one game shy of a chance to play in the State Championship. Boyers, a 2-sport standout still has one more season as a Charger baseball player, before beginning his career as a Horned Frog. Our Koral Riggs caught up with Boyers following his final football game as a Charger. 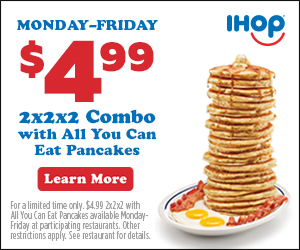 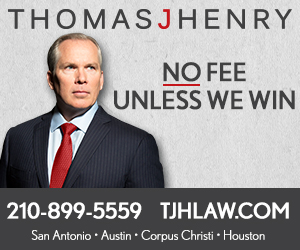 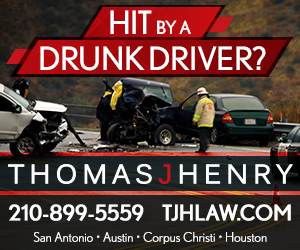