James Harden: The Greatest Isolation Player to Ever Play the Game?

Earlier this week the Spurs took a crushing loss to a fellow Texas team, the Houston Rockets, 111-105. Heading into the game the Spurs fully understood their game plan: limit James Harden’s shots. However, their defensive performance failed miserably as the NBA all-star went on to score 61 points, matching his career-high.

“I just knew how important this game was,” Harden admitted afterward. “This was an opportunity for us to take care of our home, so I wanted to come out with some aggressiveness.”

Aggressiveness? Yeah, you could say Harden was aggressive, at least offensively. He took a total of 34 shots in the game and while he only made 19 of them, nine where drained from behind the arc. Harden put the entire Spurs’ team in shock as he dominated from the get-go. By the end of the first quarter he already had 27 points and at halftime he compiled 37.

“You can arguably say James is one of the all-time greatest isolation players,” Demar DeRozan said, “Nobody wants to get 61 points score on them, but use that to your advantage. Don’t let it break your confidence.”

Nobody is more confident than Rockets head coach Mike D’Antoni right now though. After the outstanding performance, even he was left with a loss for words.

“I don’t know how you get any better,” D’Antoni said. “That was one of the best performances – the magnitude of the game. We needed it. Just everything.” 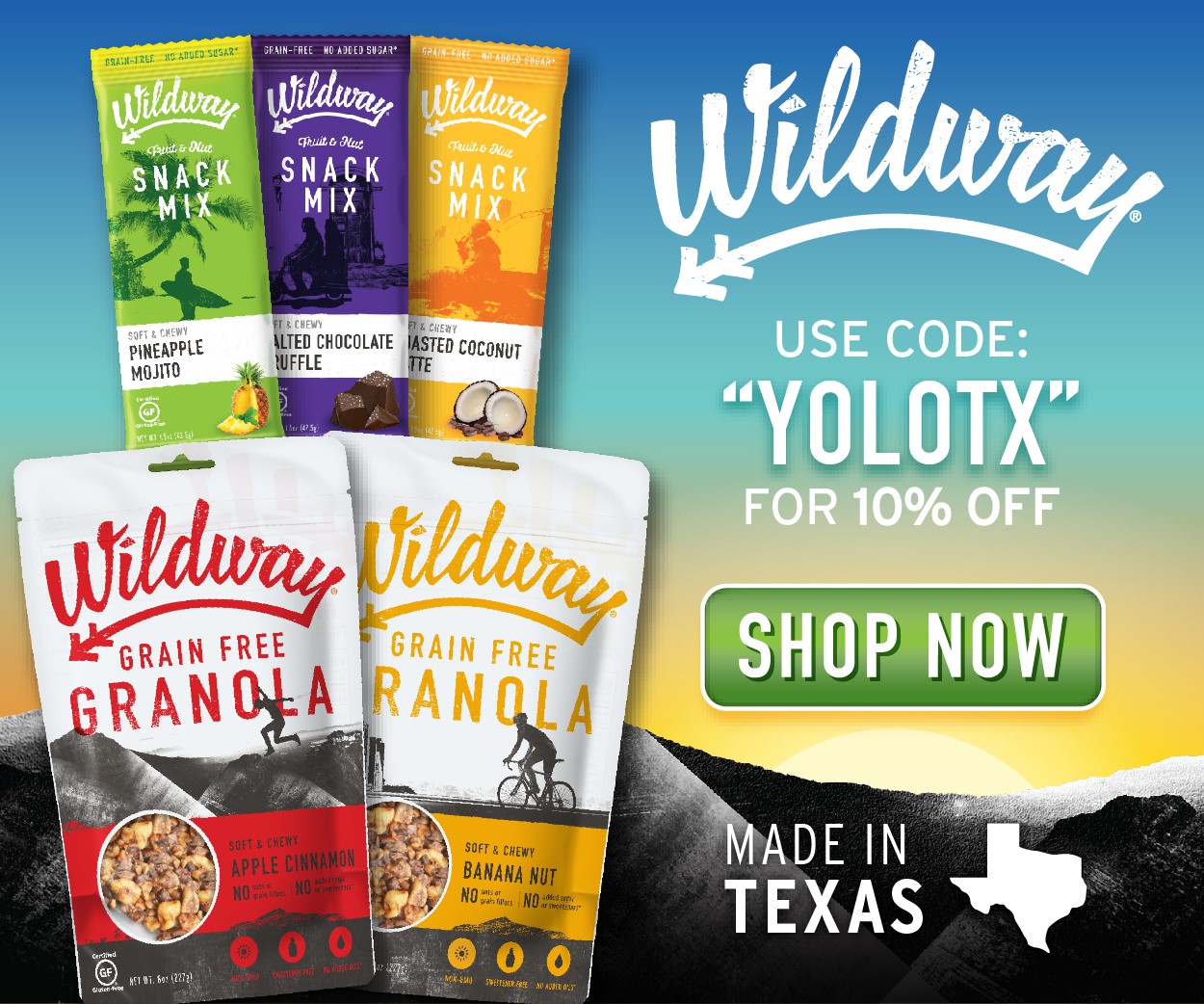 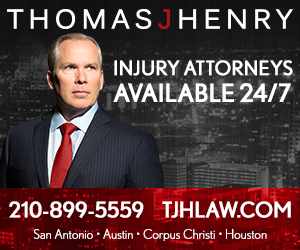 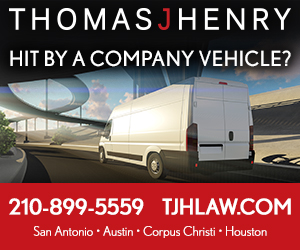