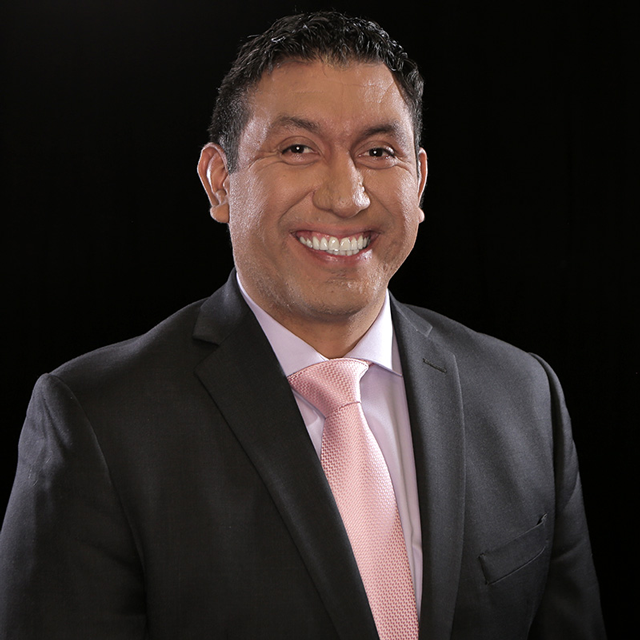 A fixture on the local sports scene for 14 years and a proud native of San Antonio, Hector is thrilled to serve as Sports2Nite’s Sports Director.

A graduate of Central Catholic and of Syracuse University, there’s very little Hector hasn’t done professionally since 2001. After stints in the fellow Texas towns of San Angelo and Tyler, Hector returned home in 2005. Since then, he’s been a two-time state-wide winner of the Texas AP Award for “Best Sports Story.” He also won first place for “Best Sports Feature” in the Houston Press Club’s Lone Star Awards, has twice been nominated for a Lone Star Emmy, and has received several other honors from the Texas AP. In 2014, Hector launched his own radio show, hosting Halftime Sports with Hector Ledesma on ESPN 1250 AM/94.5 FM. And though he didn’t let go of the TV side, anchoring shows such as Sports Weekly, UTSA Football Insider and delivering News Briefs on KCWX TV and Fox 38 in Corpus Christi, it was his radio show’s evolution that eventually made area history. On April 2nd, 2016 The Ticket Live became San Antonio’s first ever live simulcast TV/Radio sports show by airing on KCWX and Ticket 760 AM while also partnering with the San Antonio Express-News. In addition, Hector has served as host of several UTSA, UIW and Texas State Halftime and Post-game shows, while also manning the sidelines for those TV game broadcasts. Previously, Hector also handled play-by-play and analyst duties for the Texas Sports Radio Network. You can now catch him nightly on Sports2Nite on KCWX and in Corpus as well as in Austin on Sunday nights for Big State Sports, covering the news and stories that matter to his hometown and the state.

Hector cherishes the opportunity to work in his hometown. A frequent speaker at “Career Day” on campuses throughout the area, Hector also served on the Board of Directors for AVANCE San Antonio, the Alumni Association Board for Central Catholic, and the Nursing Advisory Council for the UT Health Science Center. He was honored as “Volunteer of the Year” by Communities in Schools in 2008 and has served as a Catechism Teacher for St. Timothy.

Hector tries to spend every second he can with his wife Vanessa, his daughter Mia and their four-legged little ones, Sampson and Spice. Hector’s parents are his role models and there’s nothing he enjoys more than spending time with family and friends.

Feel free to shoot Hector any feature ideas you might have at hector.ledesma@3qmp.com. He believes everyone has a story and is passionate about doing those stories justice.

Hector Ledesma has highlights and details from Philadelphia’s win vs. a banged-up 49ers team. 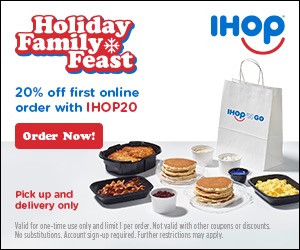