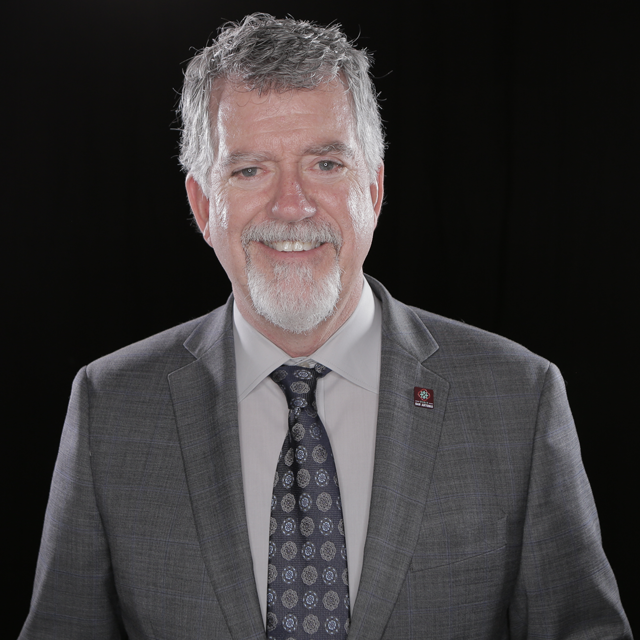 During his career, Richard has covered Super Bowls, the Masters, Daytona 500, NFL Pro Bowl, NBA Finals and the World Series, and traveled around the world. Today, in addition to working to showcase San Antonio as one of the country’s top tourism destinations, Richard is a special contributor for Fox Sports Southwest on San Antonio Spurs telecasts and for the “Sports2Nite” program on KCWX-TV.

Richard has been honored by such agencies as the Associated Press, Charles H. Green Headliners Foundation, Society of Professional Journalists and the American Bowling Congress. He serves on the board of directors for San Antonio Sports and Golf San Antonio, and is a member of the Alamo Kiwanis Club, Knights of Columbus and Aggie Club of San Antonio. Richard is a Certified Tourism Executive and Certified Tourism Ambassador and was recently selected by Golf San Antonio for its Joe Conrad Lifetime Achievement Award as an honorary captain for the 2019 Rudy’s I-35 Cup competition.

Richard and his wife of 35 years, Laura, have three adult children. 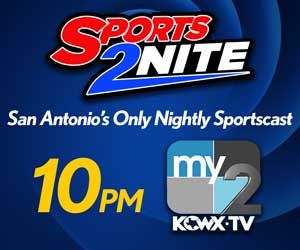 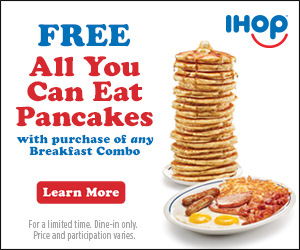