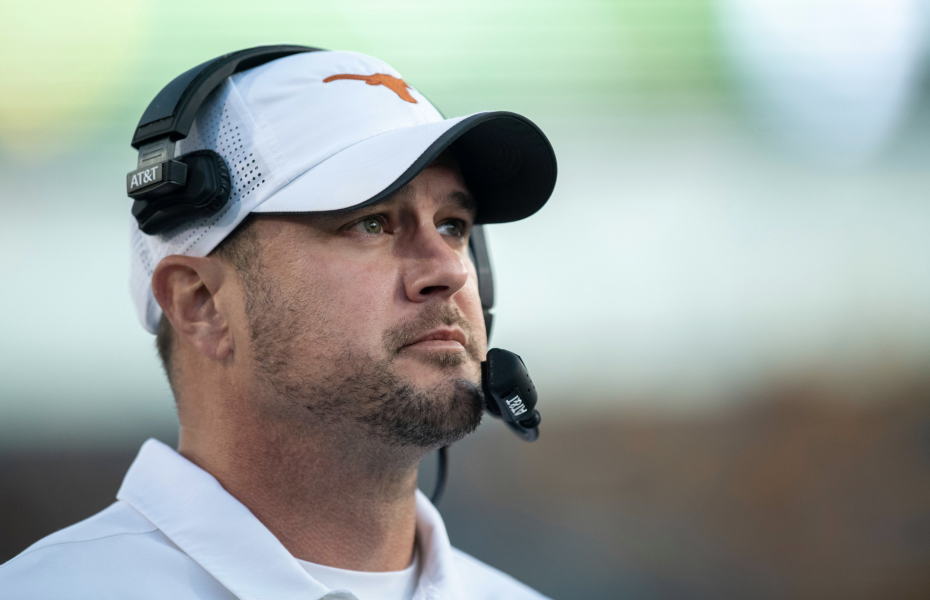 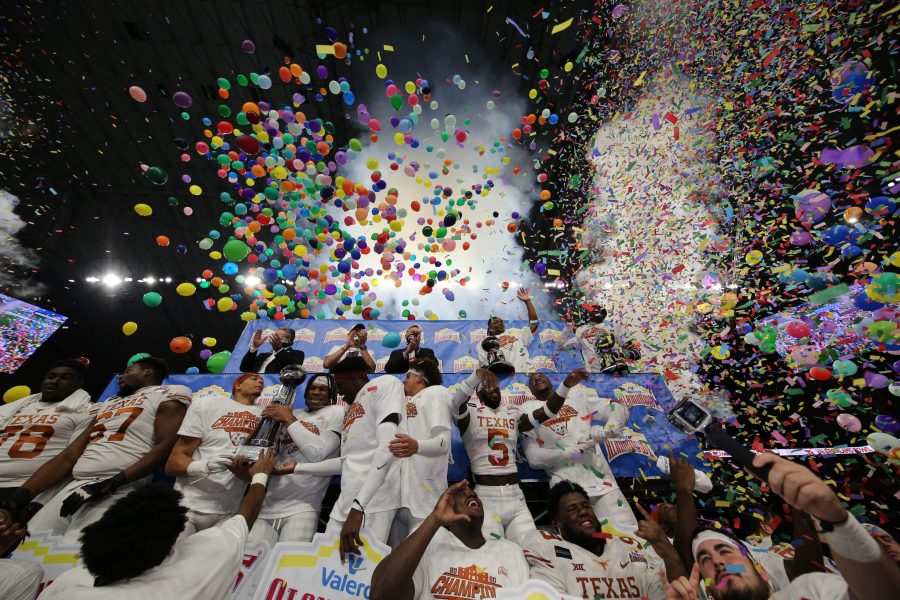 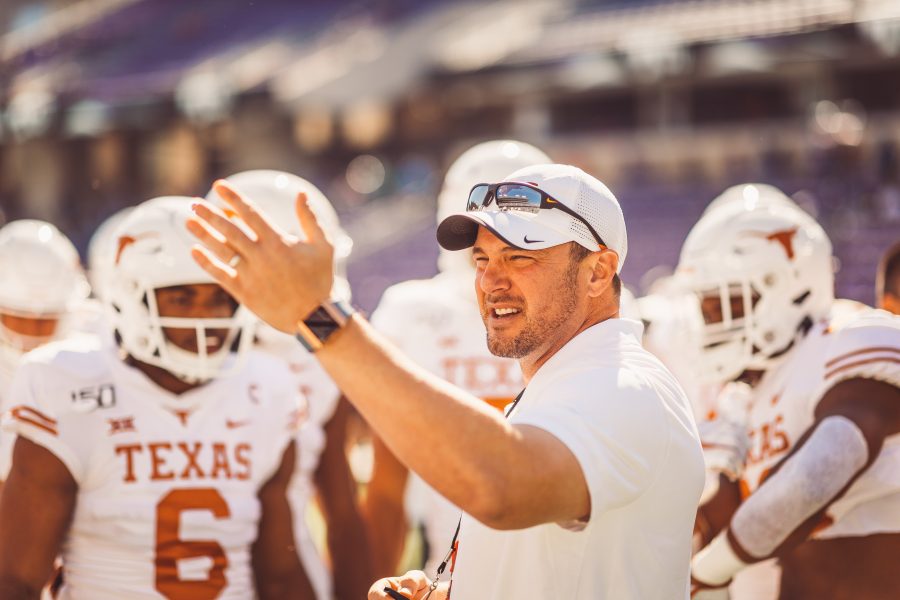 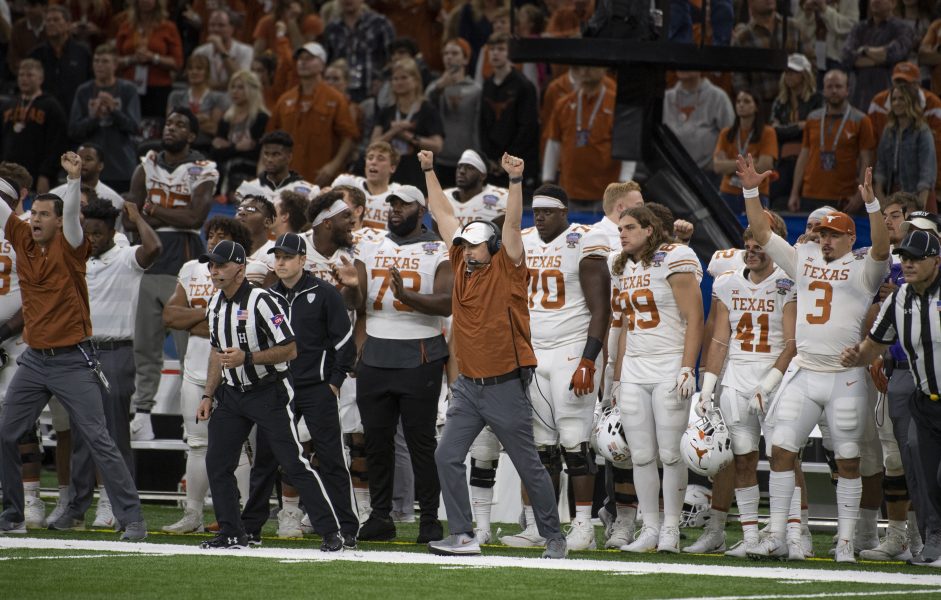 The University of Texas announced Saturday that it has parted ways with head football coach Tom Herman.

In a statement, UT announced that athletic director Chris Del Conte has “has evaluated the UT program’s strengths and weaknesses and where the program is relative to our goals.”

“While we have made measured progress during the past several years under Tom Herman’s leadership, Chris has recommended to the university president, Jay Hartzell, that UT make a coaching change to get us on track to achieving our ambitious goals.”

Herman was 32-18 in four seasons at Texas. His Longhorns finished the 2020 season with a 7-3 overall record capped by a win over Colorado in the Alamo Bowl.

He had three years remaining on a contract worth $15 million in guaranteed money.